The Russian government has to lift the submarine out of dangerous shallow water. There were previous plans to fix the problem. A Russian-Norwegian joint is investigating the site of the wreck. The Russian government hasn’t done much since the cost is many multi-million dollars. The government still needs to find a way to lift the rusted hull out of the water. However, if the motor is shaken there can serious consequences. Russia might receive help from the Netherlands, France, South Korea, and the U.S. because the country doesn’t have the required technology to perform the operation. In 1991, the Dutch company Mammoet and Smit International salvaged a soviet sub called the Kursk. They could do the work for the K-27, but they can’t use the same technique since it could break the rusted hull. The way to raise the submarine from the sea bed remains unknown. There are some possible techniques such as attaching large balloons to the hull. However, this is not the only problem. We must also try to find a way to remove the uranium from the reactor safely.

How the Kursk was Raised 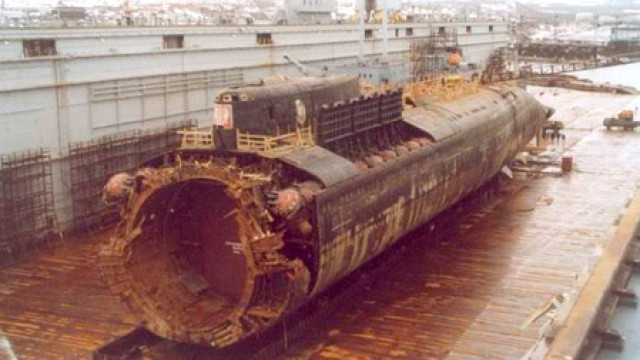 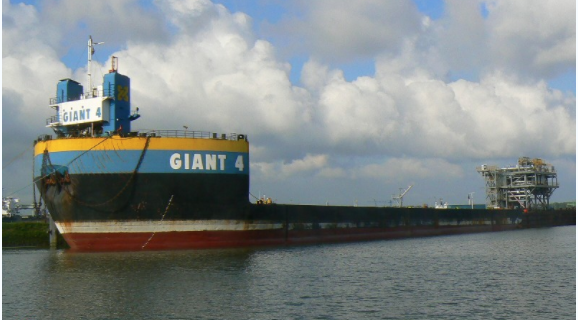 The next challenge is the removal of the reactors. A group of Norwegian and Russian researchers examined the area surrounding the K-27. They analysed 2000 containers containing nuclear waste from the Stepovogo Bay (where the sub is). They found out that there has been no change in radioactivity since the last check in 1994. This means that the K-27 isn't actually leaking right now, but can if short time. They noted that there are other ships, reactors, containers, debris all containing nuclear waste. This could also cause a chain reaction that is already almost definite. The risk is high because if the sea water comes into contact with the highly enriched uranium. Included in the radioactive materials dumped into the Kara Sea were 19 ships containing radioactive waste, 14 nuclear reactors, 735 other pieces of radioactively contaminated heavy machinery, 17,000 containers of radioactive waste, and the K-27.Further steps consist of actually finding a way to get the K-27 out of the water. The K-27 was the only submarine of its class to contain two liquid metal cooled reactors reactors. Now, the fuel rods are separated from the reactor. This will make taking out the uranium even harder. Thus, the method used to take out the uranium will not be conventional. They used a remotely operated submersible to observe the K-27 with a a video camera. The hull is still intact. Although this expedition had been planned for years, nobody on board the ship knew a way to lift the submarine or knew how to study it. 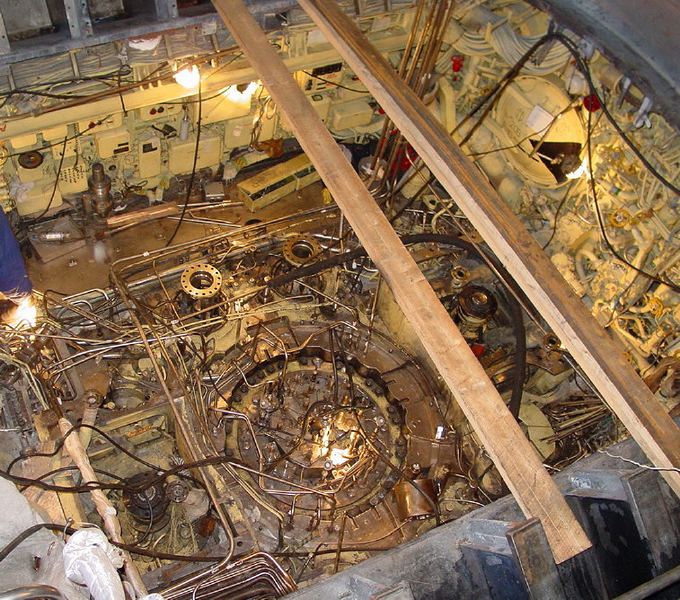 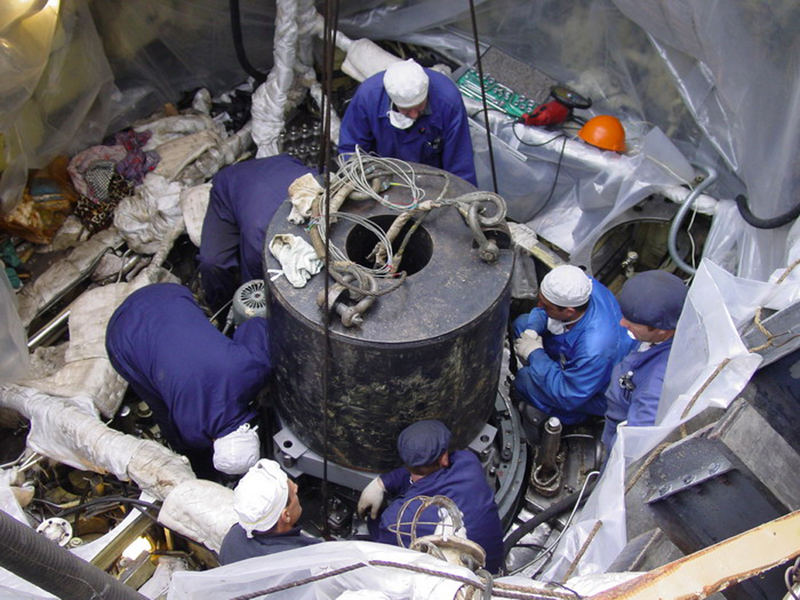